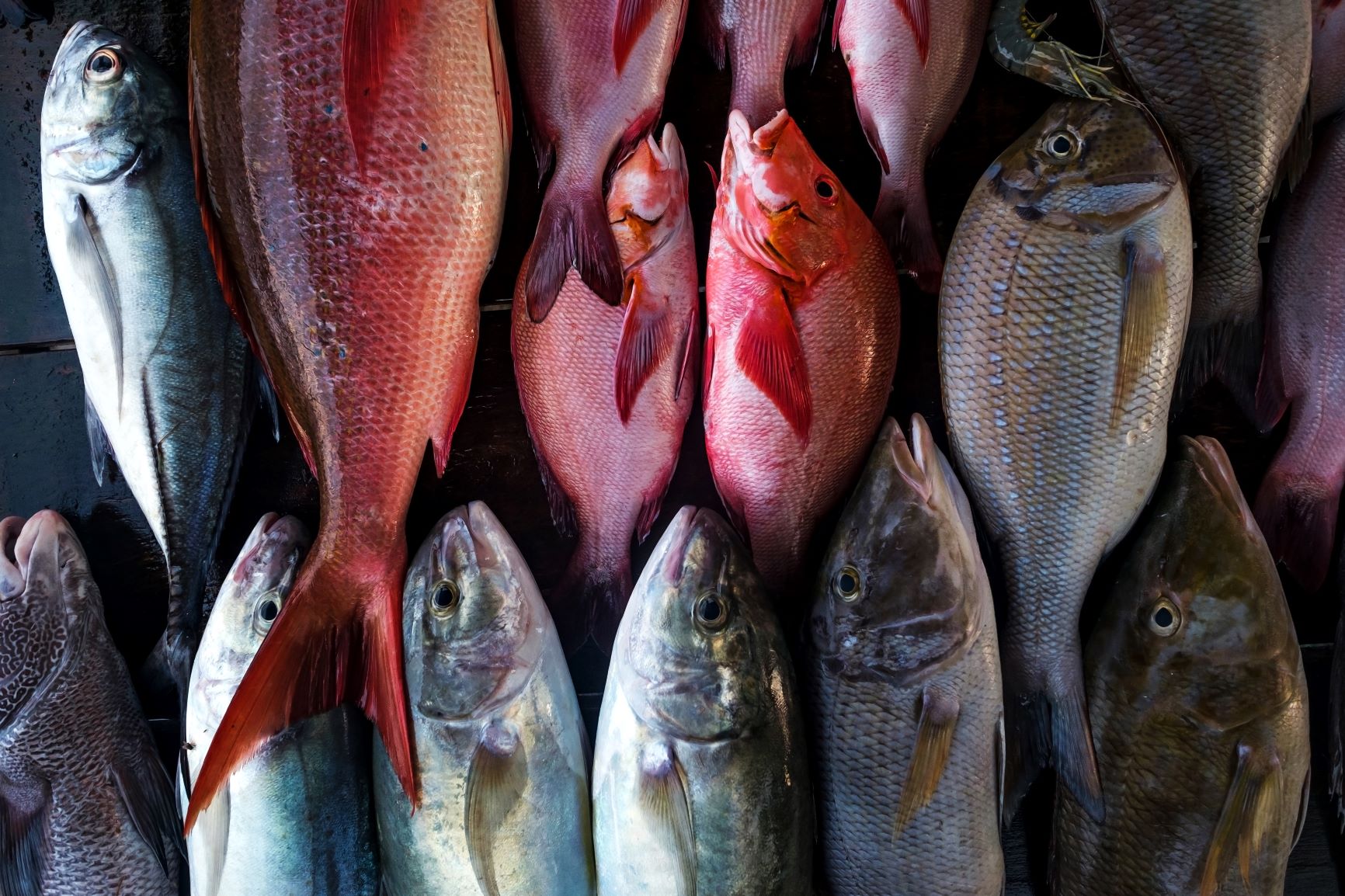 The mislabelling of fish products has been an issue for a number of years, with some mislabelling being a case of inadvertent misidentification, while others are purposeful substitution and misrepresentation. In most cases the substitution is that of a lower value fish being labelled as one of higher value for financial gain. This is a type of food fraud where consumers are deceived about the value of fish they purchase. This food fraud is now the subject of action being taken by the Government of Canada to ensure fish products are accurately labelled.

In the mid-1990s the Canadian Department of Fisheries and Oceans Inspection Service developed the Canadian Fish List, intended to clarify nomenclature due to high incidence of fraud and mislabelling in the marketplace. The list (now under the auspices of the CFIA) includes the French and English common names required for product labelling, as well as the scientific names and Taxonomic Serial Numbers (TSN) required on Fish Import Notifications and species-related hazards for each. Since its origination the list has been periodically updated and he CFIA has historically conducted fish species sampling activities.

In April, the CFIA announced the results of a targeted surveillance  of 352 fish samples conducted during the 2019 to 2020 fiscal year. Targeted sampling was based on risk-factors such as an establishment’s history of non-compliance and species most likely to be substituted. Of the nine types of fish of highest interest (butterfish, cod, halibut, kingfish, sea bass, snapper, sole, tuna and yellowtail), the fish most commonly misrepresented were kingfish, red snapper, and sea bass. Additionally, mislabelling was most frequently found in the samples of fish packaged at retail. (Note: Because the samples were targeted based on risk factors, the CFIA notes that the results do not necessarily represent Canadian marketplace compliance overall.)

Following is the breakdown:

Although a variety of factors contributed to the unsatisfactory results, most cases related to poor control in ensuring accurate labelling, as well as potential intentional substitution. Regardless of the reason, CFIA took action on all mislabelled products, including enforcement actions such as letters of noncompliance, products seizure and detention, relabelling to bring product into compliance, and product disposals. Additionally, corrective action was to include verification that companies implement appropriate controls to ensure products are consistently represented in a truthful and not misleading manner.

Overall, TAG found the compliance rate for domestic processers and importers to be positive, and better than expected.  However, the 12% of mislabelled fish products found at retail remains significant and is an issue which must be addressed. Whether it is due to food fraud or a lack of internal controls, consumers are not getting what they are paying for, and the issue casts a poor light on the entire fish industry – as well as mistrust in the food industry as a whole.

While internal issues can be corrected with increased quality programs and controls, food fraud poses a more challenging matter, requiring a collective effort between government and industry. While CFIA will be continuing its work to sample product, take action against misrepresented product, and promote industry compliance and consumer awareness, the food industry needs to take an active stance against food fraud itself.

It is often said, “If something seems too good to be true, it probably is.” It is a good line to remember when you find a supplier providing an excessively low price for an ingredient; when availability seems much higher than expected given the current climate; and when dealing with any high-value, easily altered or misrepresented food/ingredient which are most commonly subjected to fraud – such as fish, honey, olive oil, and spices.